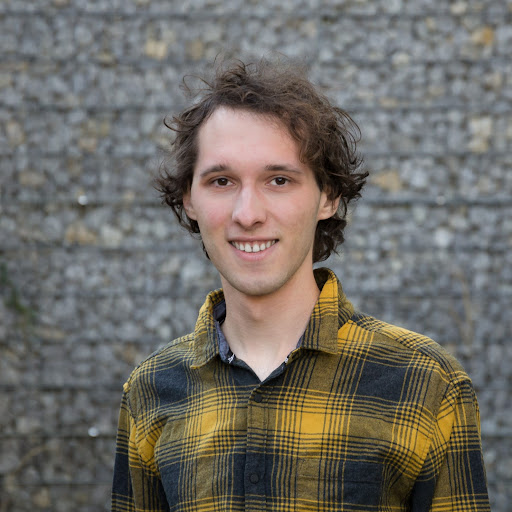 Tomas G.
Verified Reviewer
What is a Verified Reviewer
A Verified Reviewer is a shopper who has confirmed an email address, or connected a social network with Yotpo, providing an added level of transparency and trust.
4 star rating
01/21/20
A "green" Dan Cong
This is a very green Dan Cong. Its profile reminds me of Yunnan green teas, but here we have more floral and flowery qualities, a more creamy taste, and a softer texture. It also steeps for quite a long time.

Dry leaf aroma is predominately flowery and perfumy with additional notes such as cookies and peach tart among others. After the rinse, I can further smell custard and the overall feeling is that of fresh mountain breeze on a meadow with blossoming flowers.